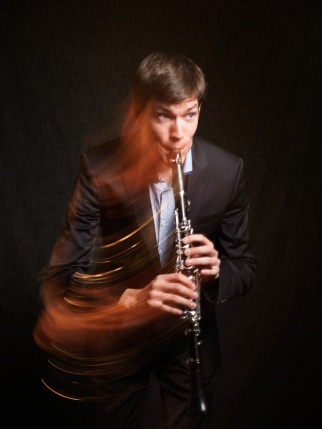 As a soloist and chamber musician he makes appearances in a multitude of genres including contemporary music and jazz. Max regularly collaborates with composers and has given world premieres in concert halls including the Wigmore Hall, Royal Festival Hall, Barbican Hall, LSO St Luke’s and the Philharmonie Luxembourg. His debut album ‘New Waves’ was released in 2014 to critical acclaim.

Born in Luxembourg, he started his musical training at the city’s Conservatoire and later went on to study at the Guildhall School of Music and Drama in London. When Max isn’t striving for musical excellence, he enjoys cooking and skiing.